What is executive functioning in bipolar disorder?

Executive functioning is most commonly measured using the Wisconsin Card Sorting Task (WCST). This task requires the ability to shift cognitive sets. Study participants are told to match stimulus cards containing varying coloured shapes, based first on colour, then quantity, then design. The participant is then given additional cards and asked to match each one without being told any matching rules, so participants usually match according to the previous rule. Feedback is provided as to whether their match was correct or incorrect, based on a new and undisclosed matching rule that changes during the task. Other common tasks assessing executive functioning include the Trail Making Test (TMT), which requires participants to connect, in order, letters and/or numbers as quickly as possible. Also, the Stroop Colour Word Test (SCWT), presents colour names printed in an ink congruent to the colour name (e.g. blue), or incongruent to the colour name (e.g. blue). Participants are asked to either read the word or name the ink colour. Any impairment in executive functioning can also reflect impairments in other cognitive functions such as processing speed, attention and memory.

What is the evidence on executive functioning in people with bipolar disorder?

Moderate quality evidence found no differences in executive functioning between people with bipolar disorder and people with major depression.

High quality evidence finds a small effect of poorer performance on the Stroop test, but not the WCST, in young relatives of people with bipolar disorder compared to controls. 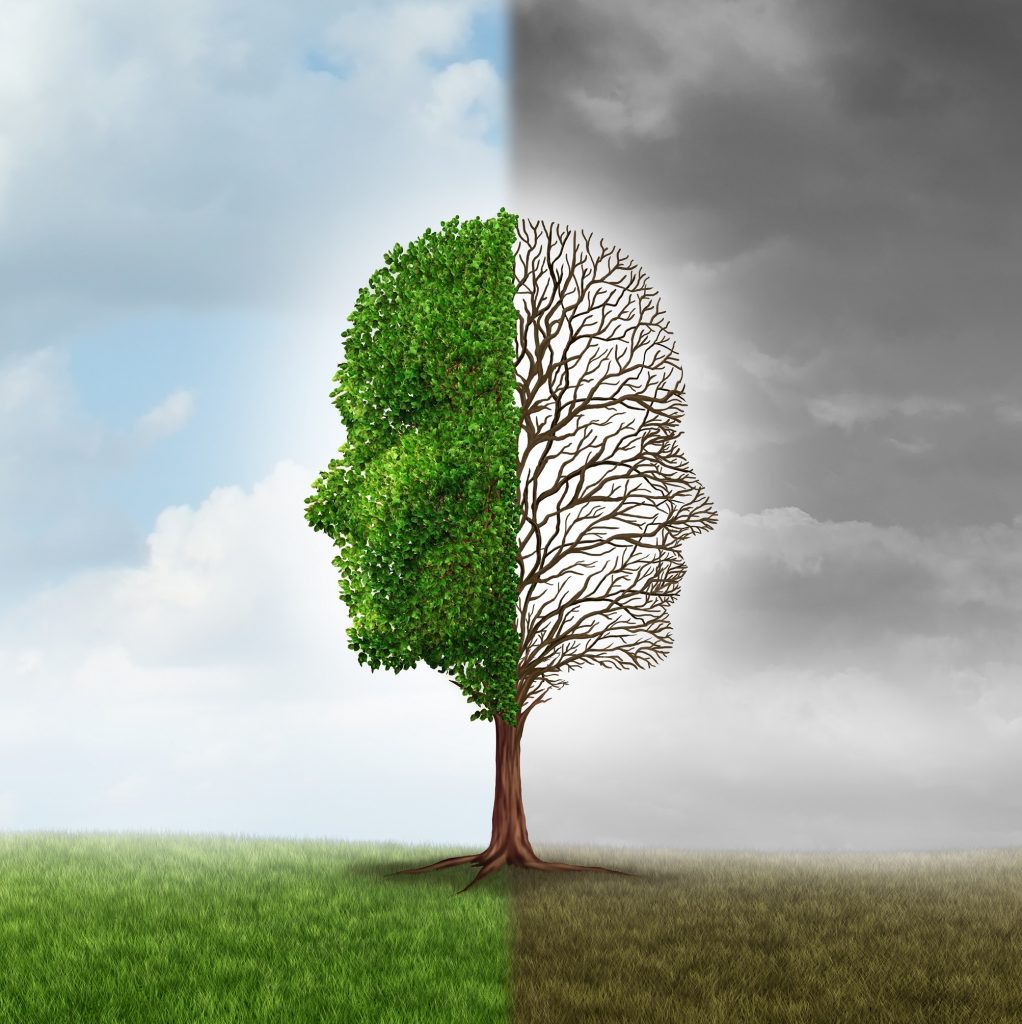 What is cognitive remediation? Cognitive impairment is an affliction for many people with bipolar disorder, and affects domains including executive function, attention, memory (particularly verbal memory), and social cognition. These deficits interfere considerably with day-to-day function. Cognitive remediation (or rehabilitation) interventions usually take the form of repetitive exercises with or without computers and sometimes augmented by group sessions, strategy coaching and homework exercises, which serve as training for cognitive processes such as memory or attention, as well as social skills and communication. Strategy learning focuses on providing alternative strategies to compensate for the observed difficulties with cognition; in contrast, rehearsal…