Non-pharmaceutical treatments are also an option for people with bipolar disorder. These include sleep deprivation, exercise, bright light therapy, electroconvulsive therapy, and transcranial magnetic stimulation. Click on the links or the tabs below to access this information, or browse the drop-down menu on the left. 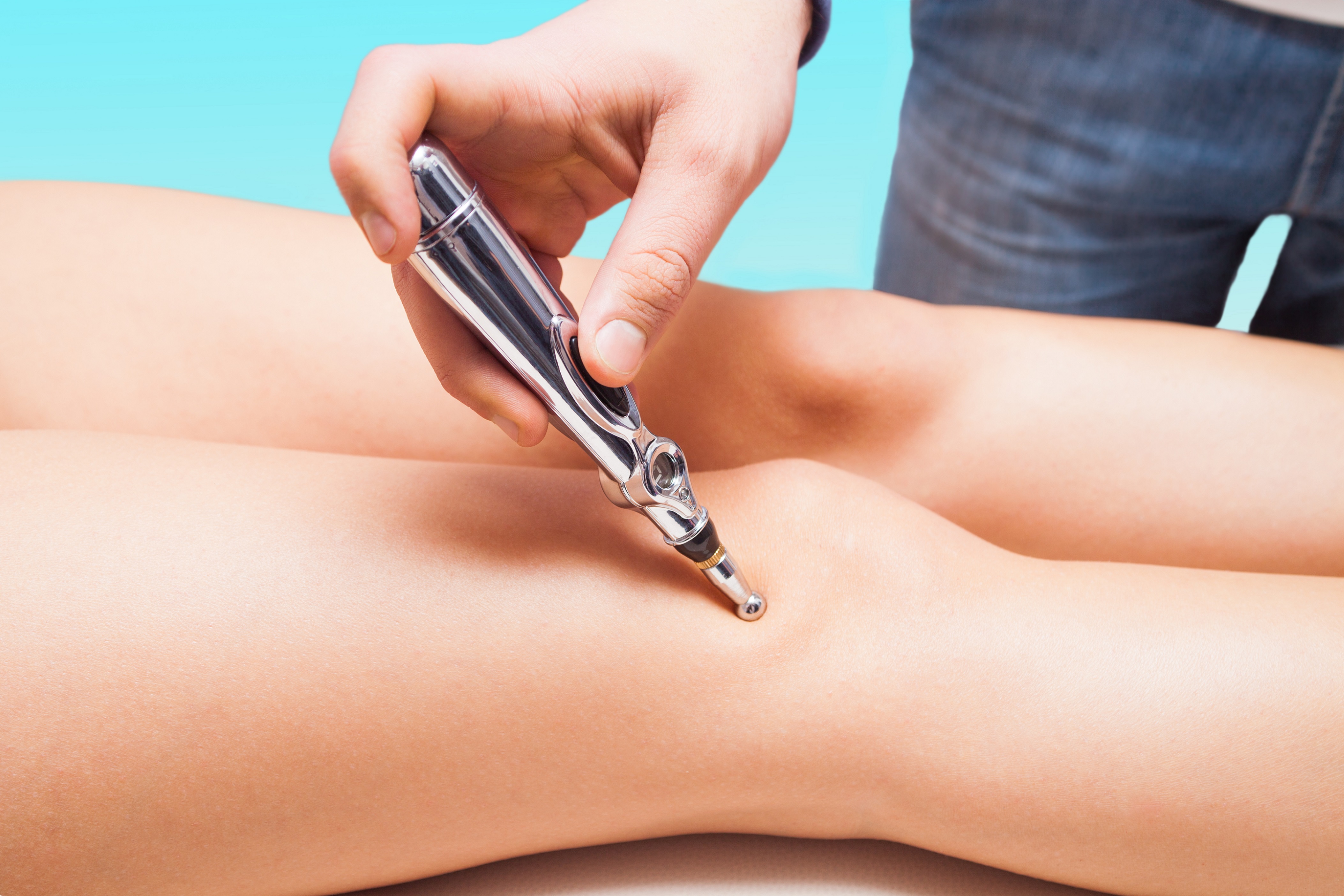 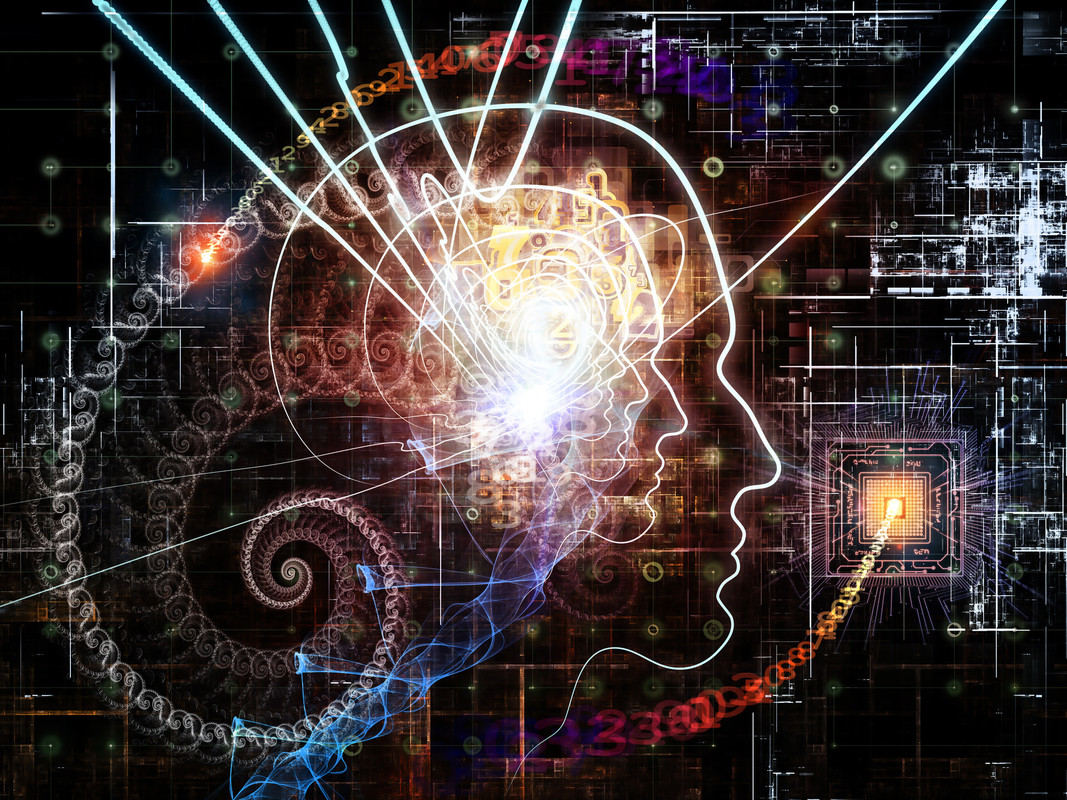 What is electroconvulsive therapy (ECT) for bipolar disorder? In ECT, a seizure is electrically induced after the patient has been given a short-acting anesthetic and is asleep. Although viewed as controversial, ECT is a well established psychiatric treatment with good evidence to support its effective and safe use. ECT is most often used as a treatment for severe depression that has not responded adequately to other treatments. It is also used as a first line treatment in depression where an urgent response is required as it works more quickly than medications. ECT’s efficacy and safety are affected by a number… 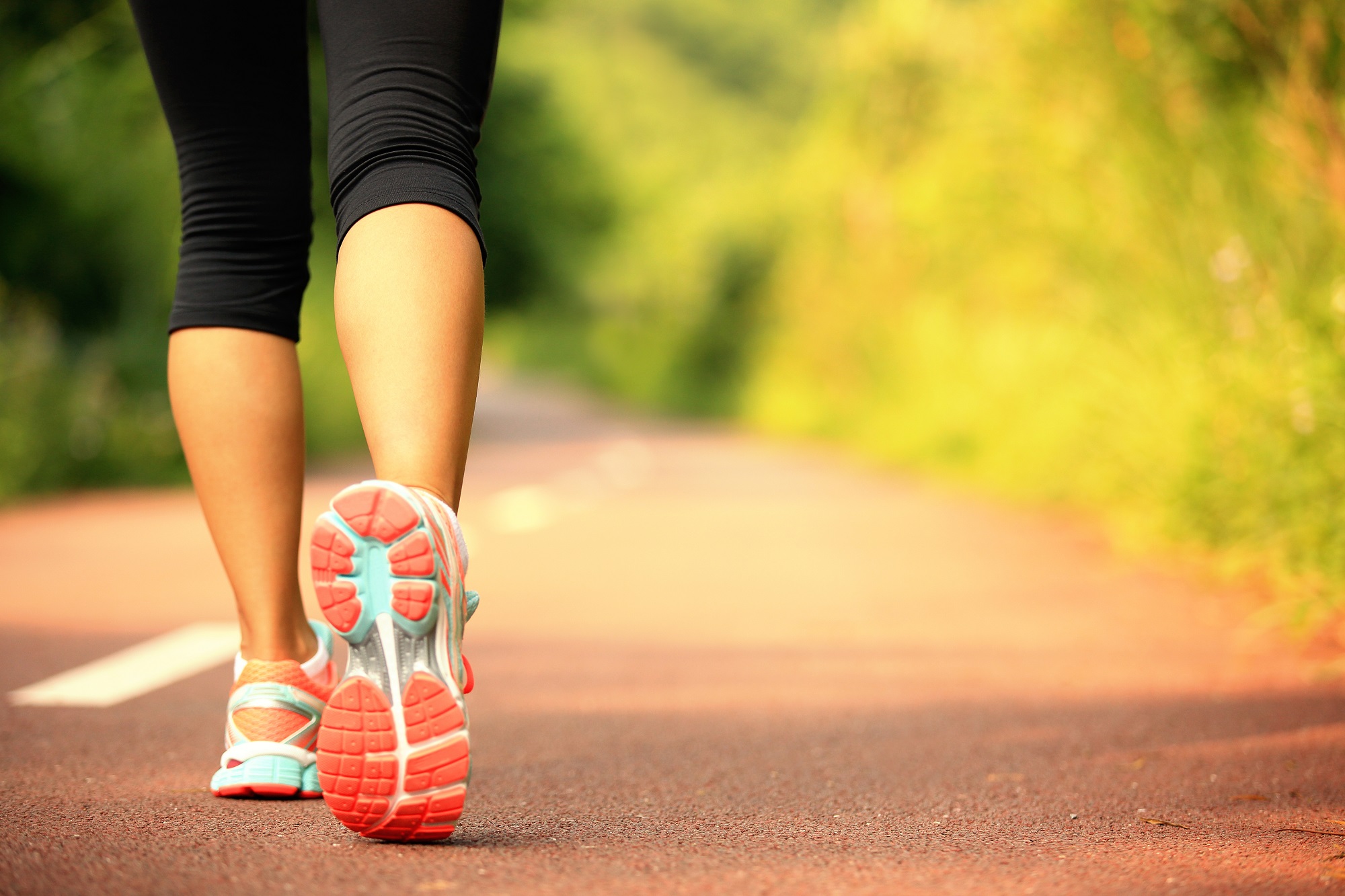 What is exercise therapy for bipolar disorder? People with serious mental illnesses are more likely to be sedentary than the general population and are consequently at high risk for chronic medical conditions associated with inactivity (see the related physical activity topic). Physical activity reduces the risk of these medical conditions, and positive psychological effects have also been reported, including improved quality of life. Exercise also has the potential to alleviate secondary symptoms including low self-esteem and social withdrawal. What is the evidence for exercise therapy? Low quality evidence is unable to determine the benefits of exercise specifically for the symptoms… 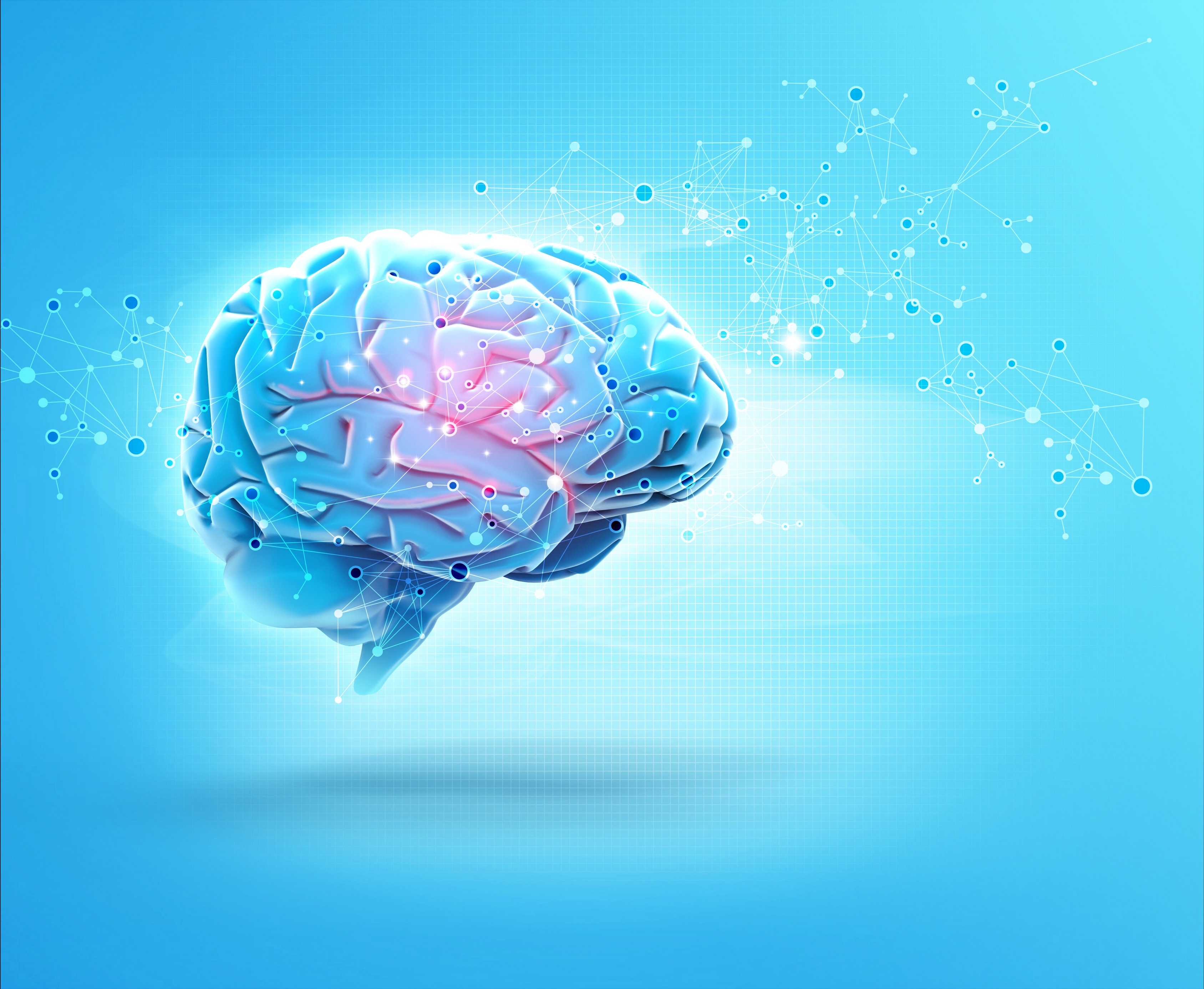 What is transcranial direct-current stimulation (tDCS) for bipolar disorder? tDCS is a non-invasive form of brain stimulation similar to transcranial magnetic stimulation, but instead of using magnets, it uses a low-intensity, constant current applied through scalp electrodes. Generally, anodal stimulation induces an increase of cortical excitability, whereas cathodal stimulation decreases cortical excitability, with effects that last beyond the stimulation period. Dose involves current intensity, duration of stimulation and size of electrodes. The use of tDCS in bipolar disorder is in the early stages of investigation for relief of symptoms in people who are not satisfied with their response to medication…. 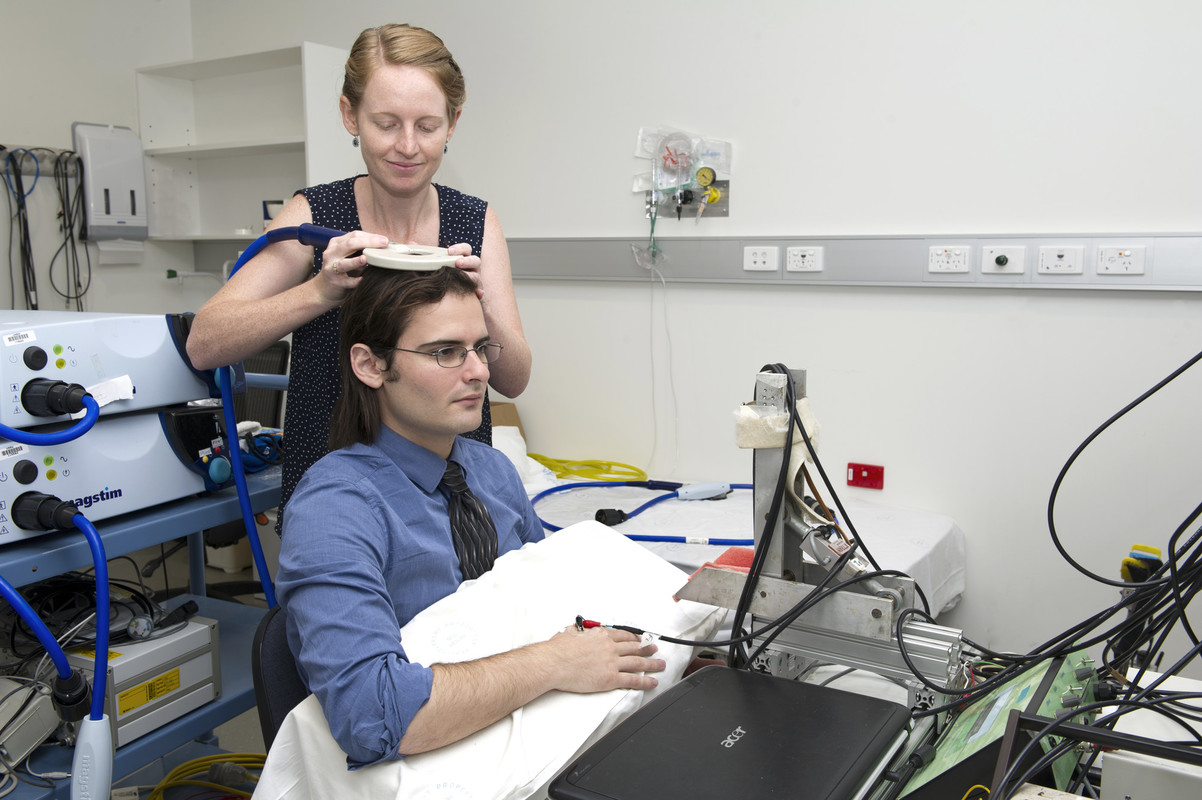 What is transcranial magnetic stimulation (TMS) for bipolar disorder? TMS is a non-invasive method to stimulate nerve cells in superficial layers of the brain. Traditionally, studies assessing the effectiveness of TMS have been limited by small samples, a range of stimulation parameters and most studies lack long-term follow up assessments. Control comparisons also differ – ‘sham’ TMS may involve tilting the stimulation coil against the scalp by 45 or 90 degrees, thus reducing the degree of brain stimulation, or use of a “placebo” coil of identical appearance. These placebo methods usually involve a ‘click’ noise but no magnetic field and… 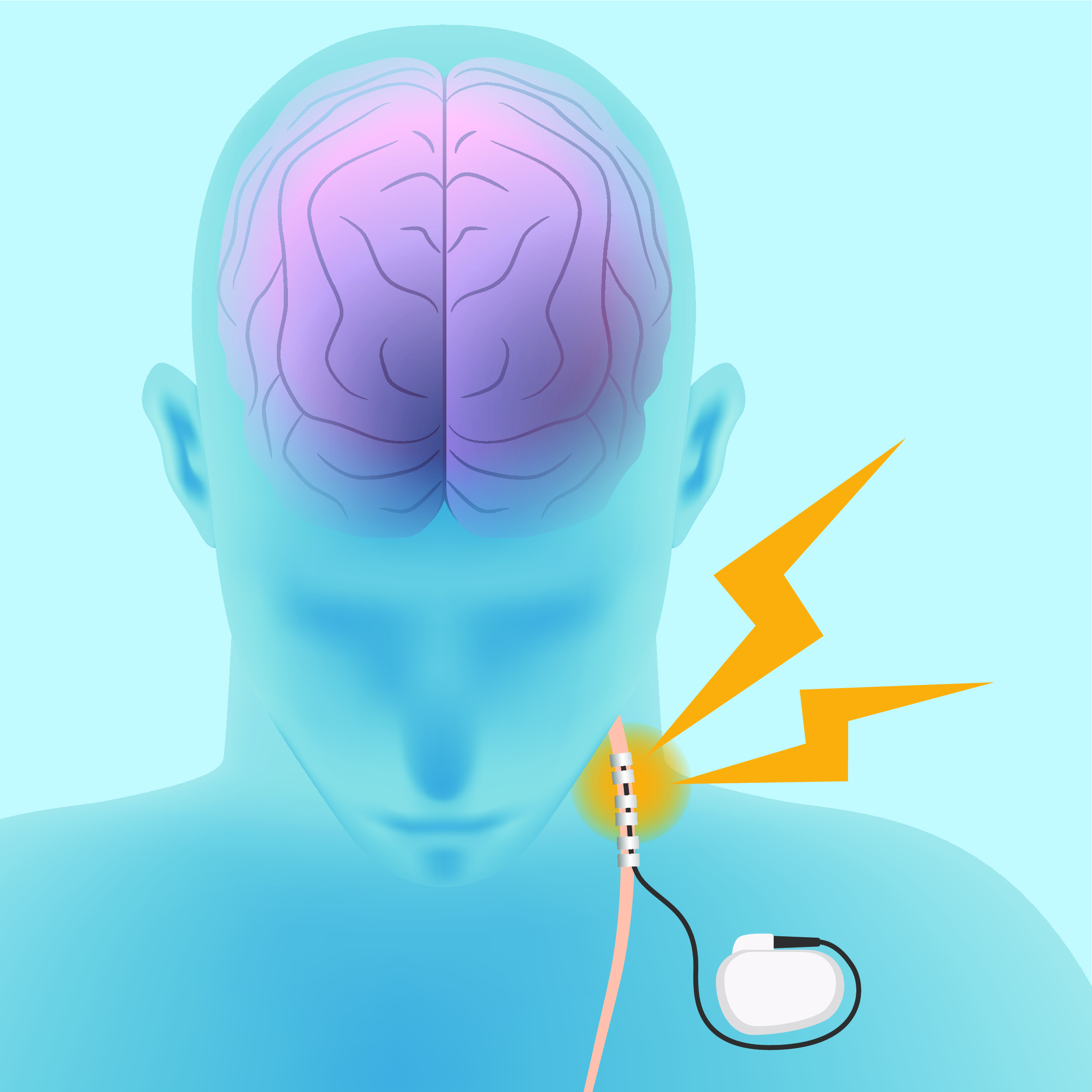 What is vagus nerve stimulation (VNS) in bipolar disorder? VNS provides indirect modulation of brain network activity through the stimulation of cranial nerves. Invasive VNS involves surgical implantation of a small pulse generator under the skin which is programmed to deliver long-lasting, intermittent electrical stimulation of the vagus nerve. Non-invasive stimulation involves attaching a stimulator to the outer ear close to the ear canal, which delivers electrical impulses through the skin to the vagus nerve. What is the evidence for VNS? Low quality evidence is unable to determine any benefit of invasive VNS for bipolar disorder. More research is needed….

Title Colour Legend:
Green - Topic summary is available.
Orange - Topic summary is being compiled.
Red - Topic summary has no current systematic review available.
We use cookies on our website to give you the most relevant experience by remembering your preferences and repeat visits. By clicking “Accept”, you consent to the use of ALL the cookies. However you may visit Cookie Settings to provide a controlled consent.
Cookie settingsACCEPT
Manage consent