How are cognitive and psychological factors related to risk of PTSD?

What is the evidence for cognitive and psychological factors on risk for PTSD?

Moderate quality evidence found shorter post-trauma amnesia and more memory of the traumatic event in people with a traumatic brain injury were associated with increased risk of PTSD. There were also associations between depressed mood, poor cognition, distress, and anxiety in people with a spinal cord injury and increased PTSD symptoms.

Last updated at: 2:24 am, 12th October 2021
To view documentation related to this topic download the files below
Fact Sheet Technical Commentary 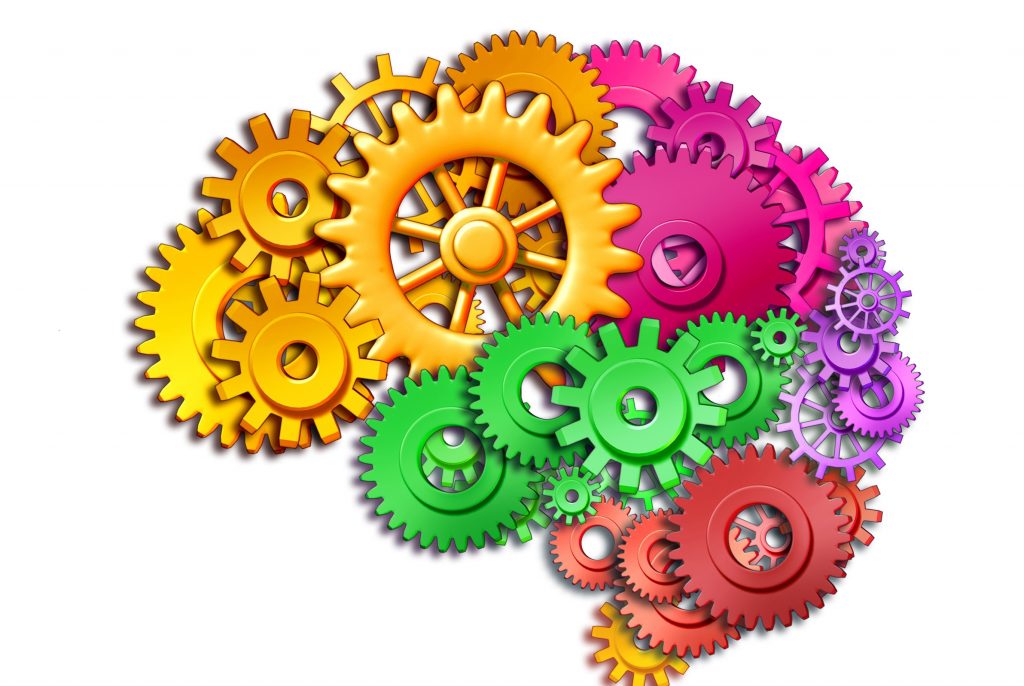 What are cognitive therapies for PTSD? Cognitive therapies are based on the theory that an individual’s perception of a situation influences his or her emotional response to it. They aim to help people identify distorted thinking and to modify existing beliefs. Cognitive processing therapy is a type of cognitive therapy that involves psychoeducation, written accounts about the traumatic event, and cognitive restructuring to address beliefs about the event’s meaning and its implications. Cognitive restructuring aims to facilitate relearning thoughts and beliefs generated from a traumatic event. This increases awareness of dysfunctional trauma-related thoughts, and corrects or replaces those thoughts with…

What is cognitive behavioural therapy (CBT) for PTSD? CBT is one of the most common psychological treatments for mental disorders. CBT covers a range of therapies including the core components of cognitive restructuring and/or a behavioural therapy. It can also include exposure therapy, and newer therapies such as acceptance and commitment therapy and metacognitive therapy. For PTSD, CBT challenges distorted, negative thinking patterns associated with the trauma. This helps people develop more adaptive cognitions and behaviours, and to rethink assumptions and reactions to the event. What is the evidence for CBT for PTSD? Moderate quality evidence found between 53% and…