How is criminal offending, aggression and violence related to schizophrenia?

What is the evidence for criminal offending, aggression and violence?

Moderate to high quality evidence suggests a large increased risk of homicide in people with first-episode psychosis prior to treatment compared to after treatment. Prior to treatment, the rate of homicide in first-episode patients is around 0.16%, and after treatment it is around 0.01%. The proportion of stranger homicide by people with psychotic disorders is significantly lower than the proportion of other homicides.

Last updated at: 3:09 am, 11th August 2020
To view documentation related to this topic download the files below
Fact Sheet Technical Commentary
Tags:  Violence 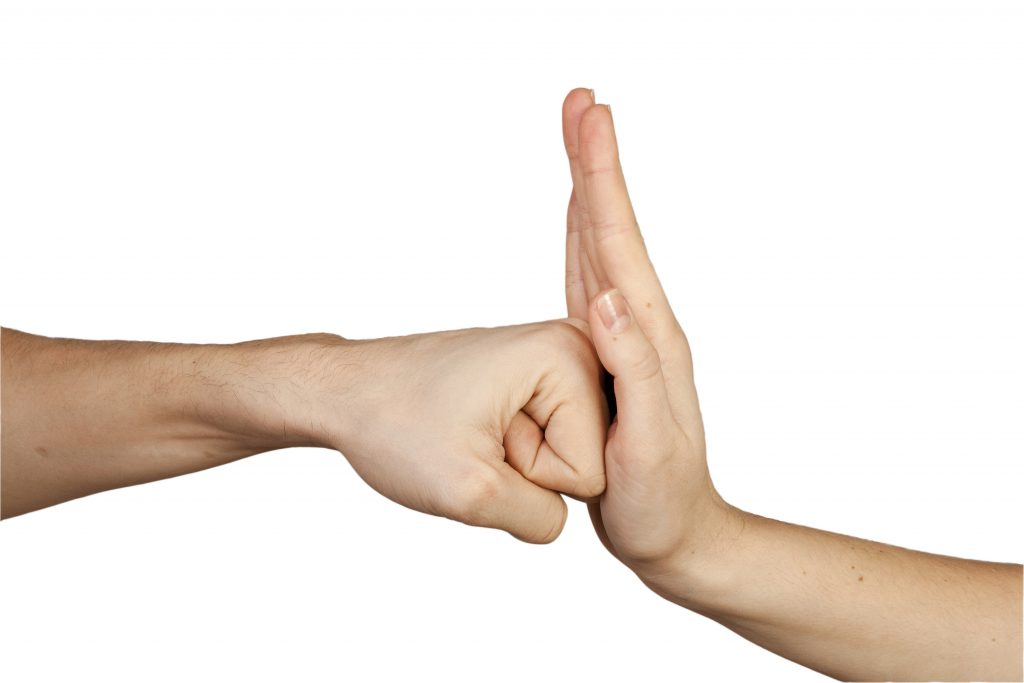 Medications for aggression and agitation

How is aggression and agitation relevant to schizophrenia? Agitation and/or aggression are sometimes observed during a psychiatric emergency such as in onset of acute psychosis. Agitation typically includes irritability and restlessness, motor or verbal hyperactivity, uncooperativeness, and occasionally aggressive gestures or behaviour. This can pose a risk both to the individual, as well as the attending health care professionals, and so is important to manage this behaviour and prevent potential harm. What is the evidence for treatments for aggression and agitation? Moderate quality evidence found a small to medium-sized effect of less hostility with second-generation antipsychotics compared to first-generation antipsychotics,…