Drug and alcohol use

What is comorbid drug and alcohol use?

Drug and alcohol misuse, abuse or dependence are concerns for people with schizophrenia due to the association with poor clinical and social outcomes, including high rates of suicide, HIV, homelessness, aggression and incarceration. Moreover, substance use places additional burden on patients, families, psychiatric services, and government resources due to high rates of treatment non-adherence and relapse. This topic covers outcomes for people with schizophrenia and comorbid substance use (termed ‘dual diagnosis’). Please also see the topic on rates of comorbid substance use, as well as substance use as a risk factor for schizophrenia.

What is the evidence on outcomes for people with schizophrenia and comorbid drug and alcohol use?

This podcast contains information about cannabis. Here we explain what cannabis is, its legal status, its effects on the brain and body, and its use as a treatment. November 2020

What is dual diagnosis? Dual diagnosis is a term that refers to having both a mental illness and a substance abuse problem. Studies of dual diagnosis investigate the effectiveness and availability of treatments for improving outcomes relating to either diagnosis, such as symptoms, functioning, quality of life, substance use, or cognitive problems. What is the evidence for the effectiveness of therapy for dual diagnosis? Moderate quality evidence suggests a medium-sized benefit of motivational interviewing with or without cognitive behavioural therapy for reducing the amount of cannabis used, but no benefit for reducing frequency of cannabis use. There may also be… 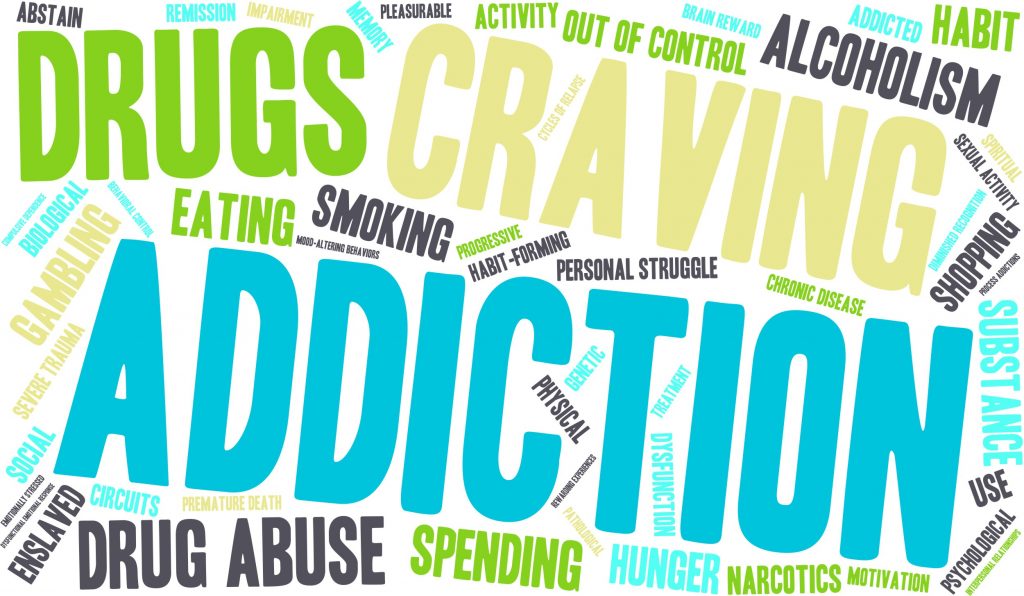 What is medicinal cannabis for schizophrenia? Countries are increasingly allowing cannabinoids (tetrahydrocannabinol [THC] and cannabidiol [CBD]) to be made available for medicinal purposes, including for the treatment of mental disorders. Medicinal cannabis refers to any part of the cannabis plant, such as flowers, buds, leaves, or full plant extracts. Pharmaceutical cannabinoids refer to pharmaceutical-grade medicinal extracts with defined and standardised THC, CBD, or a combination of both, and synthetic cannabinoid derivatives. What is the evidence for cannabinoids for schizophrenia? Moderate to low quality evidence finds no improvement in overall and positive symptoms with adjunctive CBD or THC compared to placebo….

Drug and alcohol use