What are autoimmune diseases?

People with schizophrenia may show increased rates of co-occurring conditions. Autoimmune diseases are caused by an overactive immune system. Some of the more common autoimmune diseases include; Celiac disease where the immune system reacts to gluten found in wheat and other grains; lupus, which affects skin, muscles, joints, lungs, heart and kidneys; rheumatoid arthritis, where bone and cartilage are damaged; Graves’ disease, where the thyroid gland is overactive; multiple sclerosis, where the nervous system is affected; type 1 diabetes, where the pancreas does not produce enough insulin to manage blood sugar levels.

What is the evidence for autoimmune disease in people with schizophrenia?

Rheumatoid arthritis and ankylosing spondylitis were reduced in people with schizophrenia, and there were no differences in rates of polymyalgia rheumatic, alopecia areata, Crohn’s disease, systemic lupus erythematosus, type 1 diabetes, or ulcerative colitis.

What are skin disorders in schizophrenia? People with schizophrenia often show increased rates of co-occurring conditions, including skin disorders. Psoriasis is a long-term autoimmune condition that accelerates the life cycle of skin cells. This allows cells to build up on the surface of the skin, which form scales and red patches that are often itchy and painful. Pemphigoid is a rare autoimmune disorder that can develop at any age, but is most often seen in elderly patients. It results in skin rashes and blistering on the legs, arms, and abdomen. Alopecia areata is another autoimmune disease, but rather than affecting… 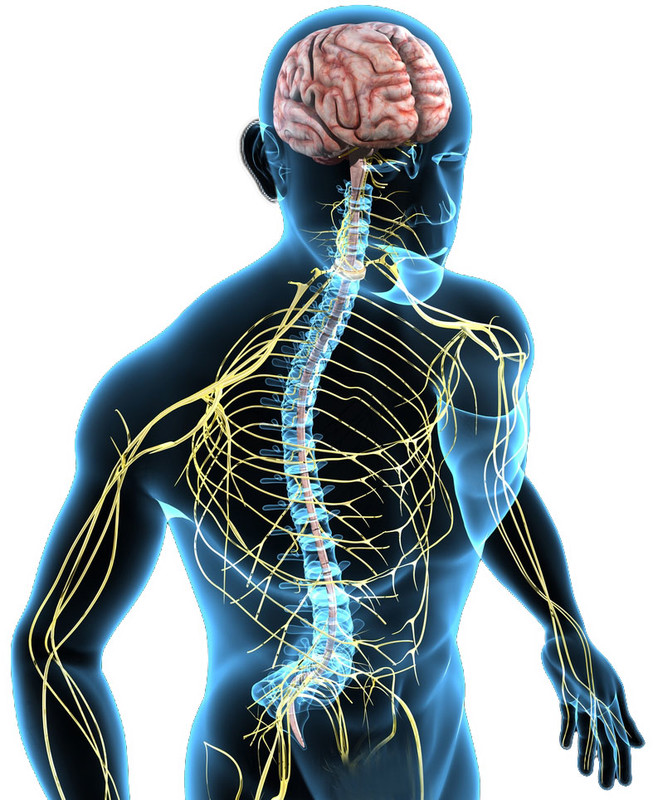 How are musculoskeletal and connective tissue abnormalities related to schizophrenia? People with schizophrenia show increased rates of co-occurring conditions, including various disorders affecting the musculoskeletal system. Common disorders include; osteoporosis and the less severe osteopenia, which occur when bones lose minerals more quickly than the body can replace them, causing a loss of bone thickness; rheumatoid arthritis and systemic lupus erythematosus result from a malfunctioning immune system that mistakenly attacks healthy tissue; and ankylosing spondylitis is a type of inflammatory arthritis that mainly affects the spine. What is the evidence for comorbid musculoskeletal and connective tissue abnormalities? Moderate quality evidence… 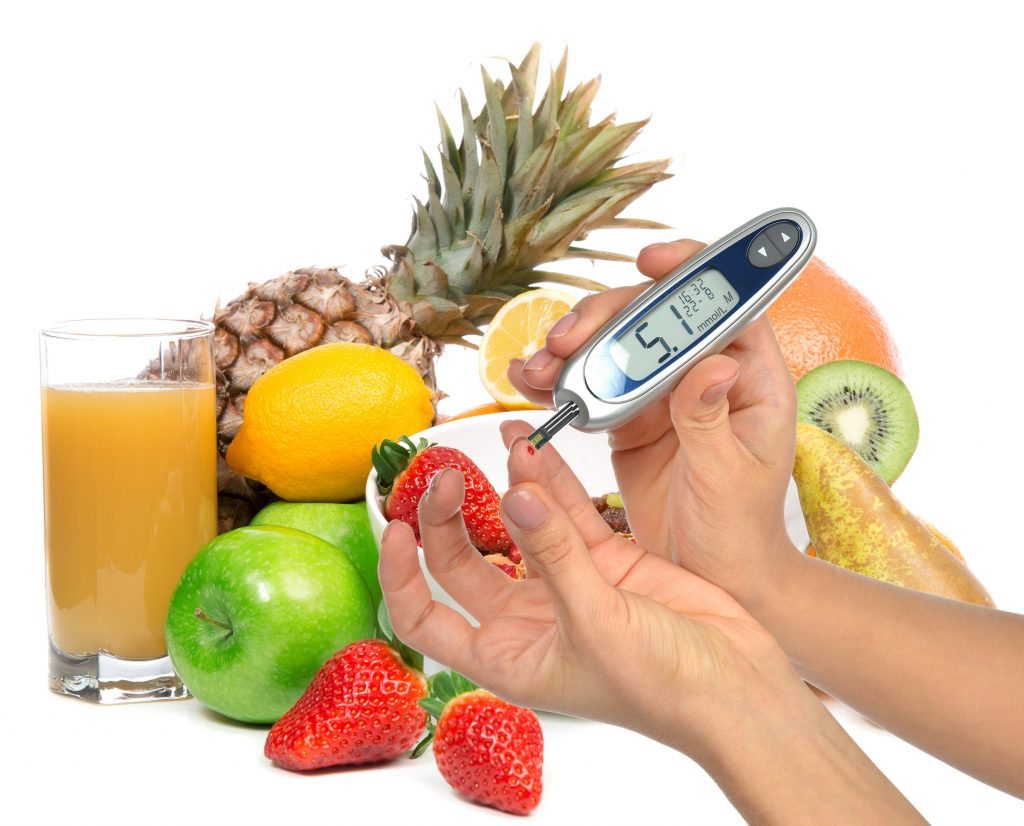 How is diabetes related to schizophrenia? People with schizophrenia may show increased rates of unrelated co-occurring illnesses, one example is diabetes. Diabetes is a state of impaired insulin function, either as a result of reduced insulin production (type I diabetes) or reduced insulin responsiveness (type II diabetes). Insulin regulates blood glucose levels, and reduced insulin function effectively increases blood glucose levels (hyperglycaemia). This is a dangerous state in the long term, and can ultimately damage the retina, kidneys, nerves and blood vessels. Consequently, effective management of diabetes is crucial. It is unclear if any increased risk in people with schizophrenia…