How is heart disease related to schizophrenia?

People with schizophrenia may show increased rates of co-occurring conditions, including heart disease. It is unclear if any increased risk is a consequence of the metabolic impact of antipsychotic administration or unhealthy lifestyle choices, or most likely, a combination of both.

What is the evidence for comorbid heart disease?

Moderate quality evidence finds small increases in rates of coronary heart disease and congestive heart failure in people with schizophrenia, with rates gained from both longitudinal and cross-sectional studies, and from data adjusted for potential confounding factors. Longitudinal studies with adjusted data also show small to medium-sized increases in rates of cardiovascular disease and death due to cardiovascular disease in people with schizophrenia. Moderate to low quality evidence finds a medium-sized effect of increased risk of myocardial infarction in patients taking antipsychotics compared to those not taking antipsychotics.

Last updated at: 3:34 am, 19th October 2020
To view documentation related to this topic download the files below
Fact Sheet Technical Commentary 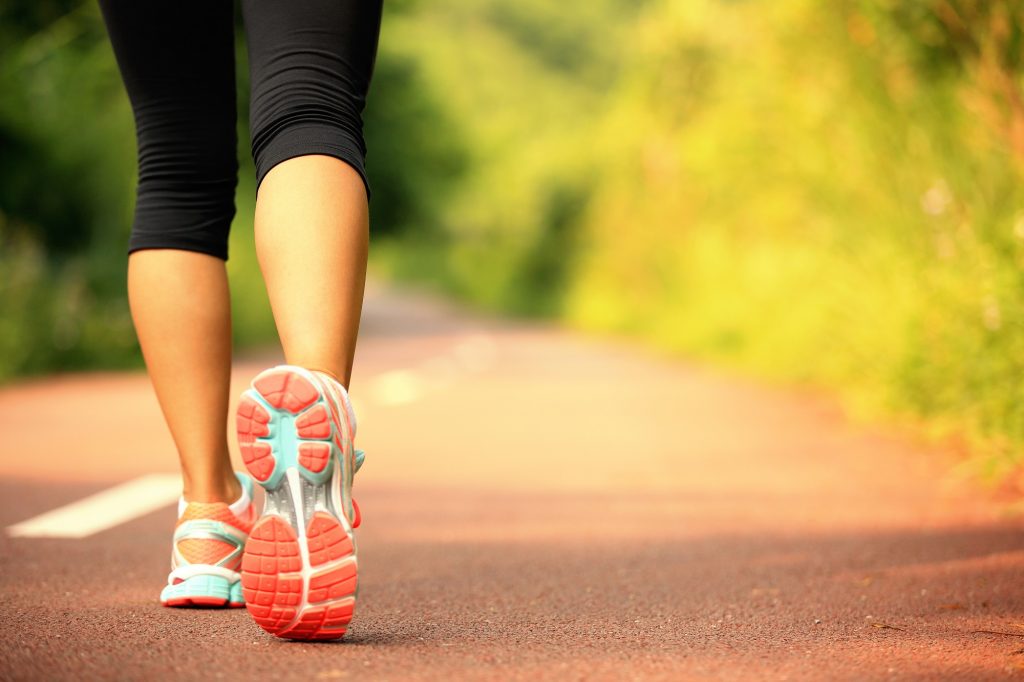 How is exercise beneficial for people with schizophrenia? Individuals with serious mental illnesses are more likely to be sedentary than the general population and are consequently at high risk for chronic medical conditions associated with inactivity. Physical activity reduces the risk of these medical conditions, and positive psychological effects have also been reported, including improved quality of life. Exercise also has the potential to alleviate secondary symptoms including depression, low self-esteem and social withdrawal. What is the evidence for exercise? Moderate quality evidence finds exercise therapy can improve symptoms, particularly negative symptoms, as well as improving quality of life and…