What is metacognition in schizophrenia?

Metacognition refers to ‘thinking about thinking’ and involves active control over the cognitive processes engaged in thinking and acquiring knowledge or learning. Metacognition also involves the notion of self, ranging from self as own body to self as own identity or ‘agency’. A sense of body ownership occurs regardless of whether an action is generated by the self or others, whereas a sense of agency refers to the sense of being the one who initiates an action. Sense of agency is linked to the ability to maintain the distinction between the individual and the environment. Intrusive thoughts are generally defined as thoughts that are unwanted or unintended, and can be perceived as uncontrollable. It is argued that when intrusive thoughts are experienced, any inconsistency between metacognitive beliefs about one’s ability to control thoughts and the experience of uncontrollable intrusive thoughts may lead to cognitive dissonance, a state of negative arousal. From this perspective, hallucination prone individuals are motivated to attribute their intrusive thoughts to an external source in the attempt to prevent cognitive dissonance from occurring.

What is the evidence for metacognition?

Moderate to high quality evidence suggests a medium-sized effect of impaired metacognition in people with schizophrenia compared to controls. However, this effect was not found in studies that controlled for tasks performance so the effect could be explained by poor performance on the cognitive tasks (e.g., memory impairment), with poorer cognition being related to poorer metacognition.

For specific metacognitive tasks, moderate to high quality evidence finds large effects of more negative beliefs about thoughts (e.g. uncontrollability and dangerousness) and more cognitive confidence (confidence in one’s memory and attentional capabilities) in people with psychotic disorders. There were medium-sized effects of more positive beliefs about worry, being able to solve problems, and more cognitive self-consciousness (monitoring one’s thought processes). Compared to people with emotional disorders, a small effect was found for more positive beliefs about worry in people with psychosis, with no differences in negative beliefs, cognitive confidence, or cognitive self-consciousness. There was also impaired self-awareness, particularly impaired sense of agency, in people with schizophrenia. 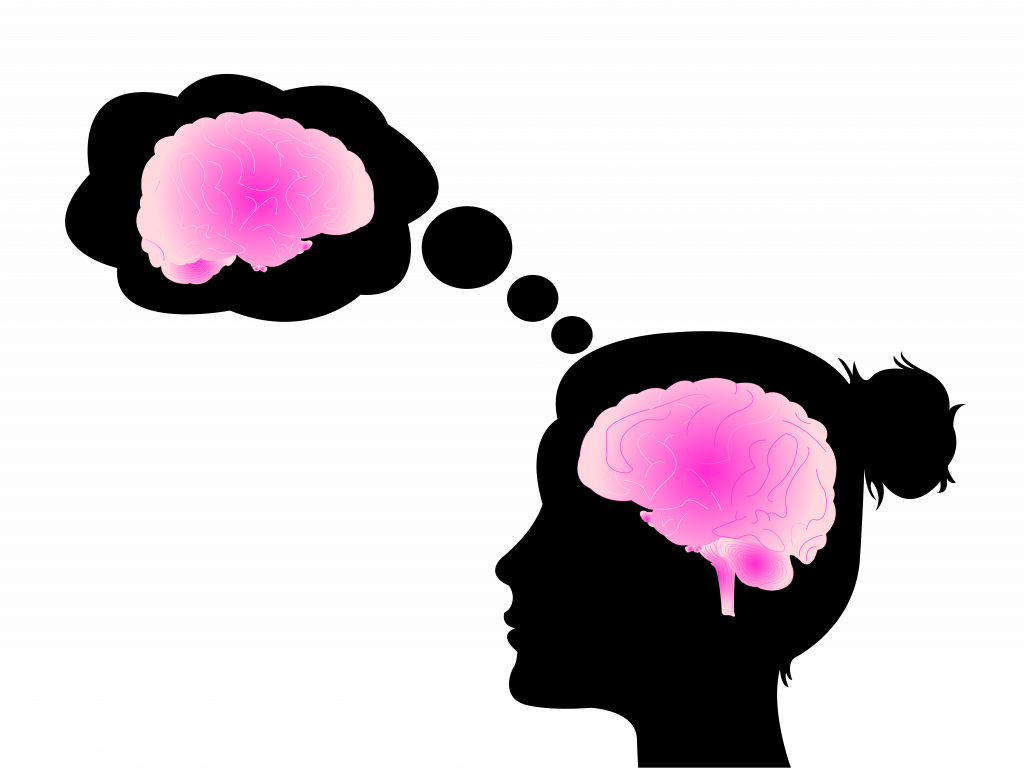