What is social cognition in schizophrenia?

Social cognition describes the ability to understand the actions and intentions of other people. Aspects of social cognition may be altered in people with schizophrenia, including processes such as Theory of Mind, social perception, and emotion processing. Theory of Mind refers to the ability to infer the mental states of other people. Social perception is an awareness of social cues and norms that dictate social interactions. Emotion processing is the ability to perceive emotional cues. Social cognition is crucial for effective communication, and may relate to social competence and predict work functioning.

What is the evidence for social cognition? 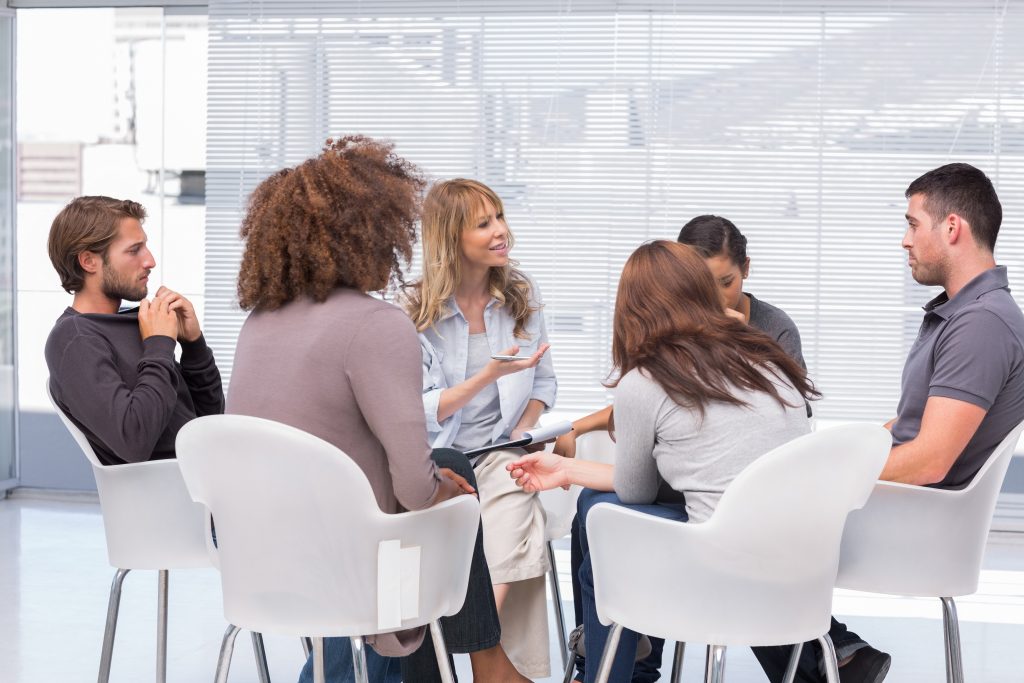 What are social skills therapies?  Poor social and interpersonal skills can prevent people from interacting effectively with other people. Programs targeting the improvement of social skills are designed to allow people to achieve greater social and community functioning. These programs involve training to improve social interactions, social cognition (accurately perceiving and understanding social interactions), self- and illness-management skills, community participation, and workplace skills. These programs can be organised through a day-centre unit that is attended by residents of either hospitals or those living in the community, and can be provided on an individual basis or in a group setting. What…

What are cognitive rehabilitation interventions? Cognitive impairment is a significant problem for many people with schizophrenia, effecting domains such as executive functioning, attention, memory and social cognition. These deficits interfere considerably with day-to-day function. Cognitive remediation or rehabilitation interventions usually take the form of repetitive exercises with or without computers and sometimes augmented by group sessions, strategy coaching and homework exercises, which serve as training for cognitive processes as well as social skills and communication. Strategy learning focuses on providing alternative strategies to compensate for the observed difficulties with cognition; in contrast, rehearsal learning is aimed at restitution of lost…