What are negative symptoms?

The ‘negative symptoms’ of schizophrenia refer to an absence of normal functions. This includes a scarcity of facial expressions of emotion, reduced frequency and range of gestures and voice modulation, restricted eye contact, poverty of speech, reduced social interaction, reduced motivation, poor hygiene, and reduced experience of pleasure often manifesting as scarcity of recreation, inability to experience closeness, and reduced interest in any sexual activity. Deficit syndrome is a subtype of schizophrenia with persisting negative symptoms that is described by specifically defined assessments used primarily for research.

What is the evidence regarding negative symptoms?

Moderate to high quality evidence shows deficit syndrome is apparent in around one-third of people with schizophrenia. It is associated with greater severity of negative and disorganised symptoms and less severity of mood symptoms. Deficit schizophrenia is more likely to occur in males than females. There was a small effect of more severe negative symptoms in patients with a family history of psychosis compared to patients without a family history of psychosis.

Moderate to low quality evidence indicates negative symptoms occur in 50-90% of people with first episode psychosis. This estimate decreases to 35-70% with treatment, and 20-40% of patients have persisting negative symptoms.

Moderate quality evidence finds large effects of longer pauses and less spoken time in people with schizophrenia compared to controls. There were medium-sized effects of lower speech rate and less pitch variability. No differences were found for pitch, intensity variability, duration of utterance and number of pauses. Significant correlations were found in patients between less pitch variability and greater flat affect, less time spoken and more alogia, and more duration of pauses and more negative psychopathology in general. 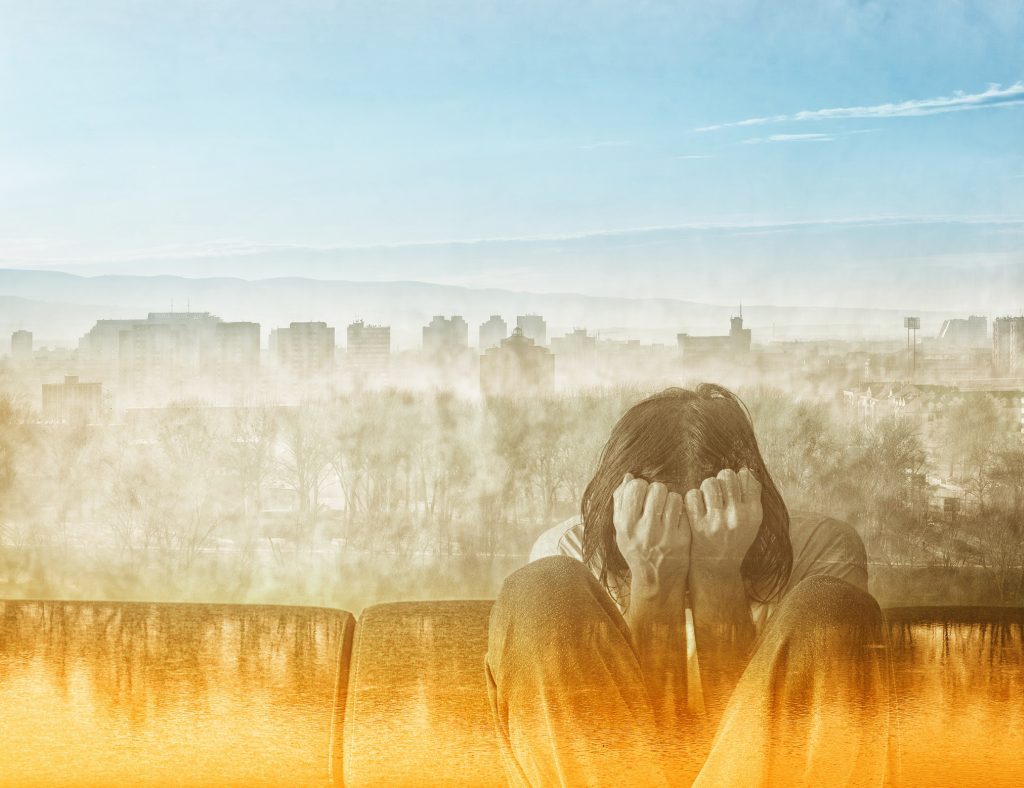 What are negative symptoms?  Negative symptoms are referring to an absence of normal functions. This may include (but is not limited to) blunted affect, which is a scarcity of facial expressions of emotion, reduced frequency and range of gestures and voice modulation, and restricted eye contact; alogia (poverty of speech); asociality (reduced social interaction); avolition (reduced motivation and often poor hygiene) and anhedonia, which is reduced experience of pleasure. What is the evidence on treatments for negative symptoms? Moderate to high quality evidence finds medium-sized effects of greater improvement in negative symptoms with clozapine, zotepine, amisulpride, olanzapine, perphenazine, and asenapine…