What is psychotic relapse?

Psychotic relapse is the reoccurrence of previously treated psychotic symptoms.  Effective early recognition may offer the potential for early intervention to prevent relapse, such as medication adjustment, psychosocial treatments, social support and stress reduction. Early warning signs are subjective experiences, thoughts and behaviours that occur immediately prior to a psychotic relapse, which signal to the patient or their family that their condition is deteriorating. It is important that these early signs be identifiable by family members or carers, as patients may minimise or disguise these symptoms in order to appear healthy or to avoid hospital readmission. The ability of patients to properly recognise altered experiences may also deteriorate as the symptoms progress and insight diminishes.

What is the evidence for psychotic relapse?

Moderate quality evidence suggests the rates of relapse following a first-episode of psychosis are around 28% at one year post-treatment and up to 54% at three years post-treatment. The relapse rate following discontinuation of antipsychotics in people with chronic schizophrenia is around 38%. Children and adolescents with a psychotic disorder were more likely to be readmitted to a psychiatric hospital than children and adolescents with other psychiatric disorders.

Most patients and family members could identify changes in experience or behaviour that preceded a psychotic relapse, and over 50% of patients reported a duration greater than one month between onset of warning signs and relapse. Common early warning signs include hallucinations, suspiciousness, change in sleep, anxiety, cognitive inefficiency, hostility, somatic symptoms, delusions, thought disorder, inappropriate behaviour, and depression.

Higher risk of relapse was associated with substance use disorders, poor medication adherence, high levels of critical family comments and expressed emotion, poor premorbid adjustment, high ambient temperature, and being in a perimenstrual phase for women. Factors most consistently associated with lower risk of relapse after discontinuation of antipsychotics include being maintained on a low antipsychotic dose prior to discontinuation, a shorter duration of untreated psychosis in the early stages of the disorder, better social functioning, and fewer previous relapses.

Last updated at: 10:54 am, 23rd February 2022
To view documentation related to this topic download the files below
Fact Sheet Technical Commentary
Tags:  Relapse 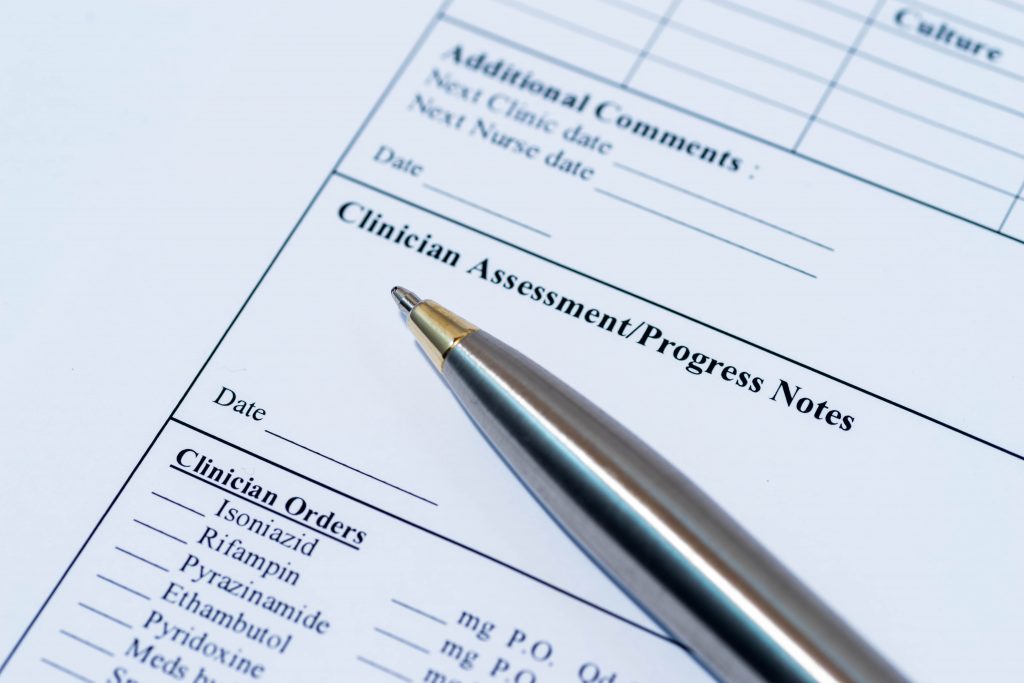 What is relapse prevention for schizophrenia? Studies have shown that about 80% of patients relapse to psychosis within 5 years of initial diagnosis. Antipsychotic drugs have played a central role in the treatment of schizophrenia for more than 50 years and antipsychotic use significantly reduces the risk of relapse. What is the evidence for relapse prevention? High quality evidence shows a small benefit of specialist first-episode psychosis programs (involving both psychosocial and pharmaceutical treatments) for reducing the risk of relapse and less all-cause discontinuation of treatment compared to treatment as usual. These programs may also reduce the length of hospital…