What is treatment resistance?

What is the evidence for treatment resistance?

Moderate to high quality evidence finds a general pattern of superiority of clozapine, olanzapine or risperidone over other antipsychotics for improving symptoms in people with treatment-resistant schizophrenia.

High quality evidence finds better clozapine response in younger people and in people diagnosed with paranoid schizophrenia. Moderate to low quality evidence suggests patients with lower Positive And Negative Syndrome Scale negative subscale scores at baseline also have a better response to clozapine. There were no relationships between response to clozapine and gender, smoking, weight, years of education, marital status, age at onset, age at first hospitalisation, number of hospitalisations, duration of illness, length of stay during hospitalisations, baseline total scores on the Brief Psychiatric Rating Scale, the Clinical Global Impression scale, and the Positive And Negative Syndrome Scale, or on the Positive And Negative Syndrome Scale baseline positive subscale scores. 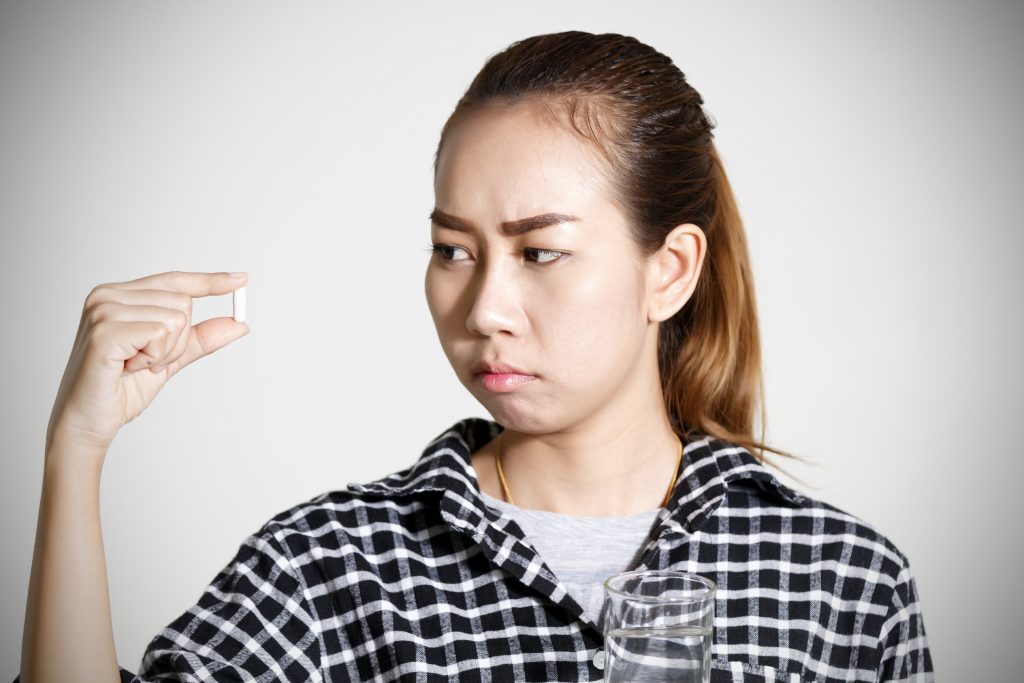