There are two levels of information on each topic. The first is a brief Factsheet that provides general information describing the area examined and the evidence that is available. The second is a Technical Commentary that provides more detail on each topic’s background, methods and results. Printable PDFs of factsheets and technical tables are available to download from each topic page.

Topics can be sourced by using the drop-down browse menu or search bar on the left, or by clicking on the tabs below. You can also view the content by clicking the black arrows on the left-hand side of the category or topic name.

Bipolar disorders are a group of disorders characterised by episodes of mania, or hypomania, and depression. In between episodes, mild symptoms of mania and/or depression may be present. Bipolar I disorder is determined by the existence of mania, which may include psychotic features, while bipolar II disorder is determined by less severe hypomania. Cyclothymic disorder is an overall milder form of bipolar disorder, however symptoms occur fairly often and constantly.

The treatment of bipolar disorder is complicated, requiring a treatment plan tailored to each individual’s needs, which must be overseen by mental health professionals. This topic covers the range of treatment options available, and is extensive and sometimes controversial comprising both traditional and alternative approaches. Any information gained from this topic area needs to be discussed with a mental health professional before any changes to treatment plans are made. 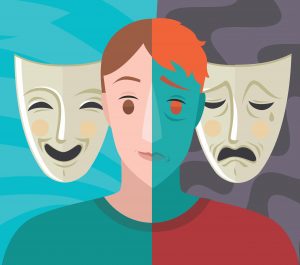 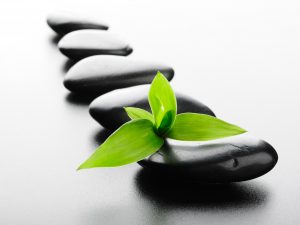 The course and outcomes of disorders vary widely between individuals. This topic considers the course of bipolar disorder and outcomes that affect day to day life. 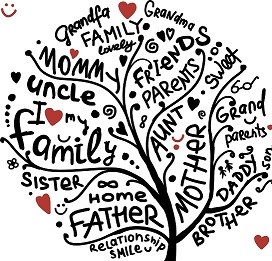 Families of people with bipolar disorder may also be affected by the disorder. This topic assesses the impact on the family unit, and also cognitive and physiological alterations in relatives. 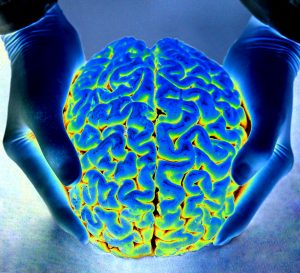 People with bipolar disorder can have physical alterations in their central nervous system. In this category these alterations have been organised into functional and structural changes. 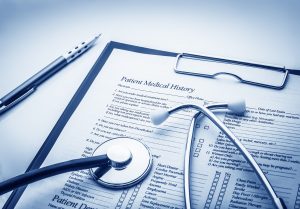 Bipolar disorder may be accompanied by other diseases and disorders. This topic covers common co-occurring mental and physical disorders. 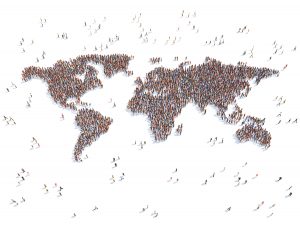 A population perspective provides epidemiological estimations of the prevalence and incidence of bipolar disorder in different populations and regions worldwide. This topic considers the history and burden of bipolar disorder, and the implications of mental health laws and policies on the treatment and management of the disorder. 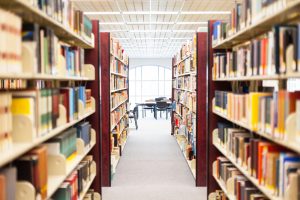 This section includes general information on privacy and security, as well as answers to frequently asked questions (FAQs are in development).