What are glutamate modulators?

Antipsychotic medications predominantly target the dopamine neurotransmitter system, with some efficacy for alleviating the positive symptoms of schizophrenia. However, the persistence of negative and cognitive symptoms suggests that other mechanisms are also likely to be involved. The glutamate hypothesis of schizophrenia proposes that reduction of glutamatergic N-methyl-D-aspartate (NMDA) receptor function represents a primary neuropathology in schizophrenia. Therefore, glutamate receptor modulators have been suggested as an adjunctive therapy to standard antipsychotic treatments, when individuals have sub-optimal responses to treatment. The glutamate receptor modulators that have been trialed in schizophrenia are predominantly amino acids, and act on several different aspects of the glutamatergic neurotransmission system. Agents include glycine, D-serine, D-cycloserine, D-alanine, CX516, sarcosine, N-acetyl cysteine, and memantine. These agents have been studied for efficacy in improving symptom severity and cognitive function.

What is the evidence for glutamate modulators?

For minocycline, moderate to low quality evidence suggests a small benefit for overall and negative symptoms, with no benefit for positive or depressive symptoms.

Moderate to high quality evidence suggests no overall benefit of adjunctive N-methyl-d-aspartate receptor-enhancing agents for cognition, although it may be beneficial in people aged between 30 and 39 years, and when taking N-acetyl cysteine for working memory.

Last updated at: 4:59 am, 19th March 2021
To view documentation related to this topic download the files below
Fact Sheet Technical Commentary 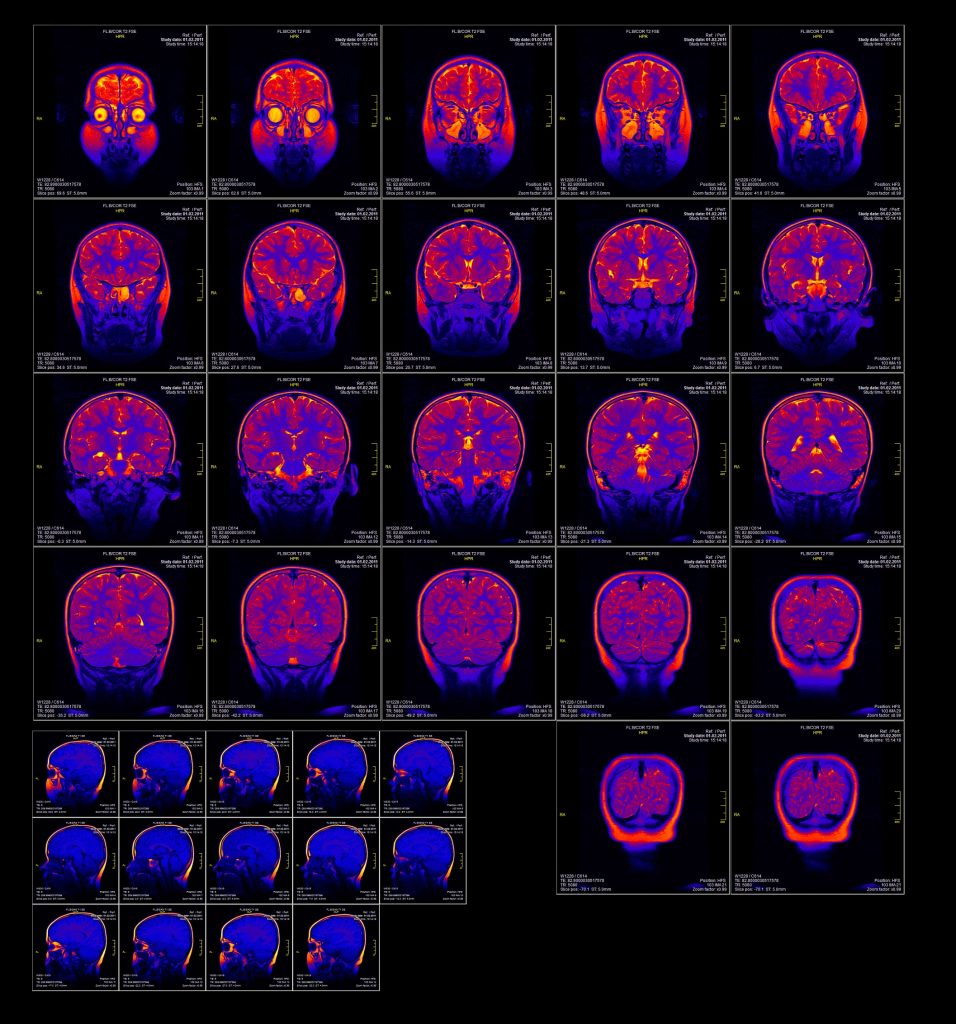 What are neurometabolites? Products of normal chemical metabolism may be altered in schizophrenia. Changes in metabolite levels may be indicative of altered biochemical activity. Magnetic resonance spectroscopy (MRS) has been used to measure levels of neurometabolites, such as N-acetylaspartate (NAA), creatine (Cr), and glutamine (Gln). These derivatives are indirect indicators of biochemical activity. Alteration in levels of NAA/Cr is associated with the protective myelin sheath surrounding neurons, which is used as a marker of neural cell viability. Decreased levels of NAA are associated with neuron death, or injury to the part of the neuron that connects to other cells, the…