How are mortality rates related to people with schizophrenia?

The life expectancy of people with schizophrenia is reduced compared to the general population. The reasons for increased mortality in schizophrenia are largely unclear, but may in part be related to lifestyle factors such as weight gain, smoking, unhealthy diet and low physical activity levels. Schizophrenia may also be associated with increased risk of suicide.

What is the evidence relating to mortality rates?

Last updated at: 4:16 am, 13th August 2020
To view documentation related to this topic download the files below
Fact Sheet Technical Commentary 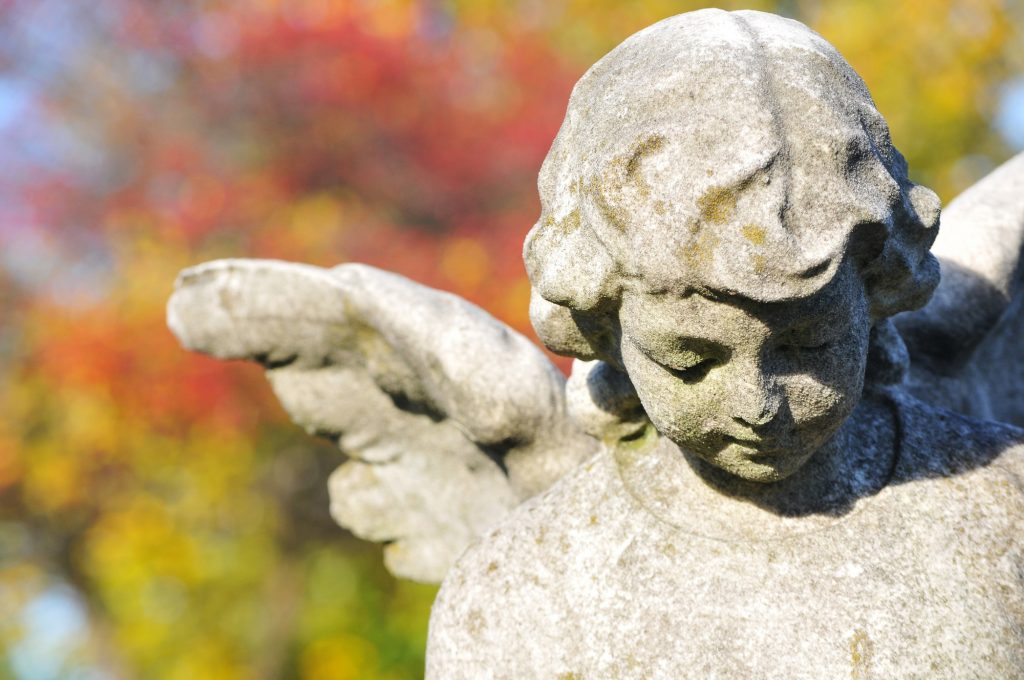 How is mortality related to antipsychotic use? Compared to the general population, on average, the life expectancy of people with schizophrenia may be reduced by as much as 15-20 year. The reasons for increased mortality in schizophrenia are largely unclear, but may in part be related to lifestyle factors such as weight gain, smoking, unhealthy diet and low physical activity levels. Adverse effects of antipsychotics may also contribute to high mortality rates in schizophrenia. What is the evidence for mortality as a side effect of antipsychotic medication? Moderate to high quality evidence suggests a medium-sized effect of fewer deaths in…

How is suicide and self-harm related to schizophrenia? Rates of suicide and self-harm are considerably higher in people with schizophrenia compared to the general population. There has been much research dedicated to determining these rates and also the potential risk factors, which have important applications for prevention. Many of the risk factors for suicide in the general population apply to people with schizophrenia, including depression, or having a history of attempted suicide or self-harm. However, factors specific to schizophrenia may also contribute to an increased risk of suicide or self-harm. What is the evidence relating to suicide and self harm?…